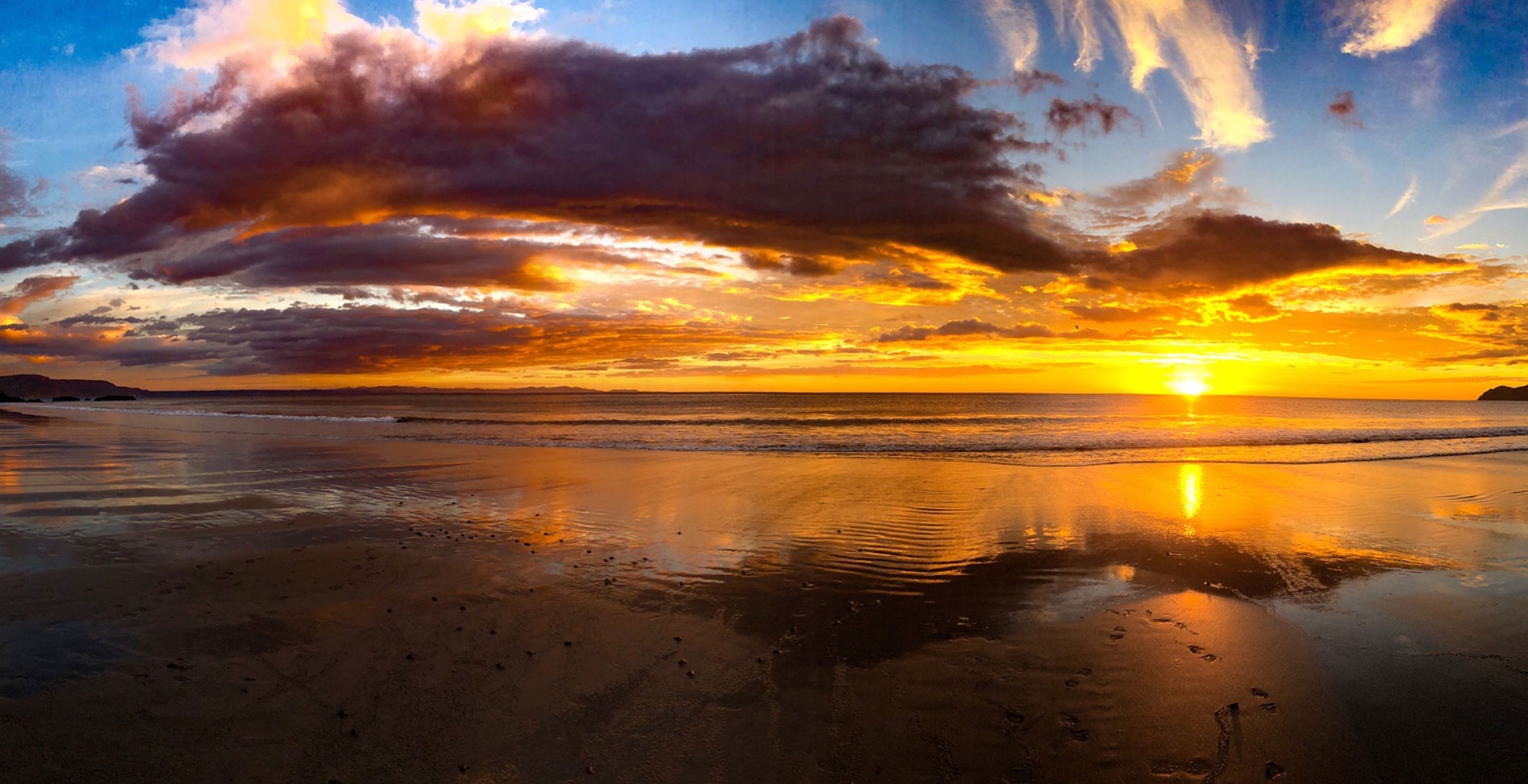 HOSTILE PLANET is a ground-breaking wildlife series that explores Earth's most hostile environments. Over the course of six episodes, we explore the extremes of deep, high, cold, hot, wet and dry and reveal the truly extraordinary ways in which animals have adapted to survive in the face of great adversity.

It's always been a HOSTILE PLANET and yet, in the last 40 years, it's got a whole lot tougher for the wildlife. The world has changed more in the last 40 years than at any time in the last 65 million. So animals in the most hostile places on Earth must adapt in the blink of an evolutionary eye. Facing everything from intrinsically hostile habitats and brutally punishing weather to the unrelenting threat of predators and intense competition for resources, their challenge is simple: adapt or die.

Behind the Scenes Oceans

I worked across two sequences for the Oceans Episode of Nat Geo’s Hostile Planet. The turtle emergence opens the episode while the penguins close the film.

For the Grasslands episode I filmed part of the Hamadryas baboon sequence using long lens and drone work.