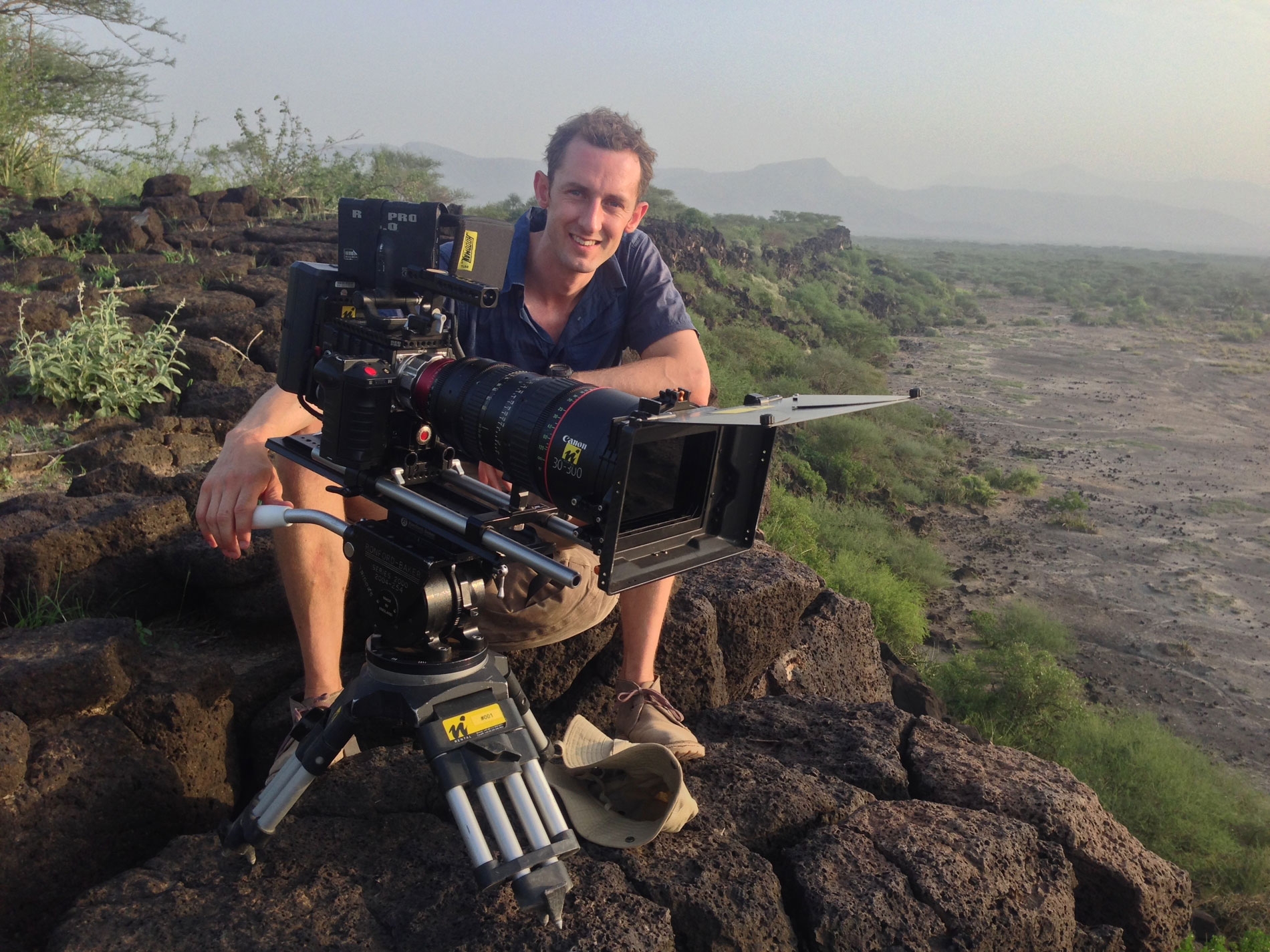 Pete is currently working across a few exciting productions most of which can't be named or talked about...

Pete is currently working on a couple of the BBC's 'super' land mark series in cluding Planet Earth Three and a couple of others which can't be named yet.

For the last three years Pete has been working across two of Silverback's new premire series which cannot be named or talked about yet.

Pete has been working on an exciting new series for Wildstar Films which is currently in production.

Below are a few photos from working in the field.

Above - Running around the jungles of Sri Lanka filming in pretty much constant rain. That day I had to use two ponchos to make the dash from the hide to the jeep, keeping the Sony F55 and CN20 (50-1000mm) lens dry.

Above - The view from my hide on Dartmoor filming buzzards.

Above - One of my favourite views in the Jungles of Sri Lanka.