A Year in the Wild 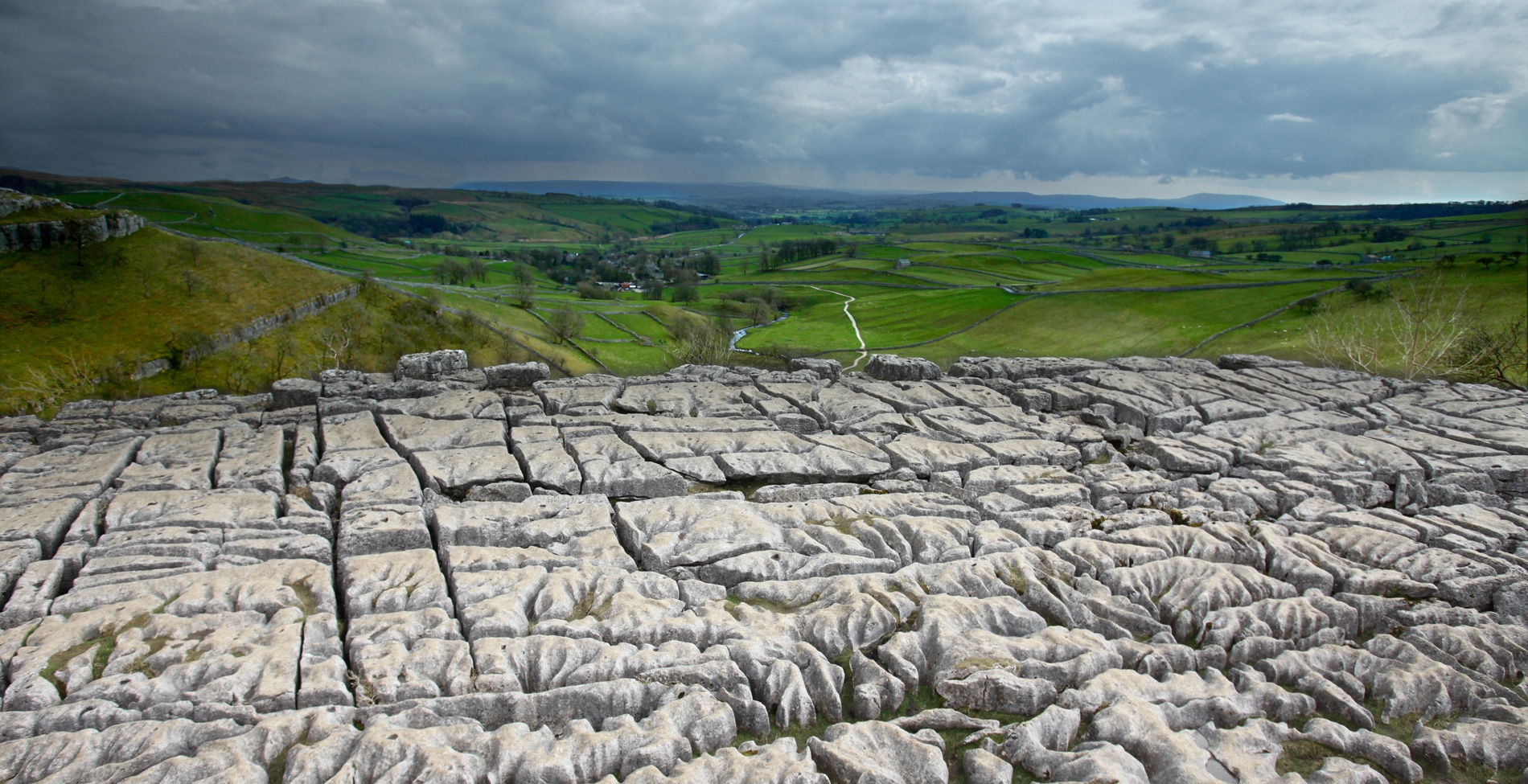 Narrator Sean Bean - “This is a world rarely glimpsed,” he declares. “This is wild Yorkshire.”

'Who needs Planet Earth when you’ve got Planet Yorkshire? This new four-part series aims to cover each of the seasons as seen by creatures within Yorkshire’s national parks, from red squirrels to fawns shivering their way through early spring, while migratory birds return to fight for prime nesting locations and adders embark on battles of their own. Sumptuously shot footage covering the seldom-seen side of the White Rose county.' - The Guardian

'An hour of truly spectacular wildlife footage proved a delightful surprise as a new series began of Yorkshire: A Year In The Wild. This was a visual poem, an elegy to the landscape of the dales and moors, with exceptional lenswork that showed us peregrine falcons hunting, red squirrels foraging & queen bees emerging from a frosty hibernation.' - Daily Mail

To cover this series I used everything from high-speed HD Red cameras to infrared, remote nest cameras to macro lenses. I also used a mixture of cable dollies, drones, gimbal stabilised rigs such as the Ronin MX to cranes and tracking time-lapses. All of these techniques helped reveal this truly magnificent landscape and its inhabitants.

During 2016 I spent most of the year living in a cottage in a remote and wild area of the Yorkshire Dales. I spent the majority of the year by myself filming everyday and working in harsh conditions; from heavy snow, to days of solid rain and fog. I followed the secret lives of the creatures who lived in the Dales and Moors over all four seasons.