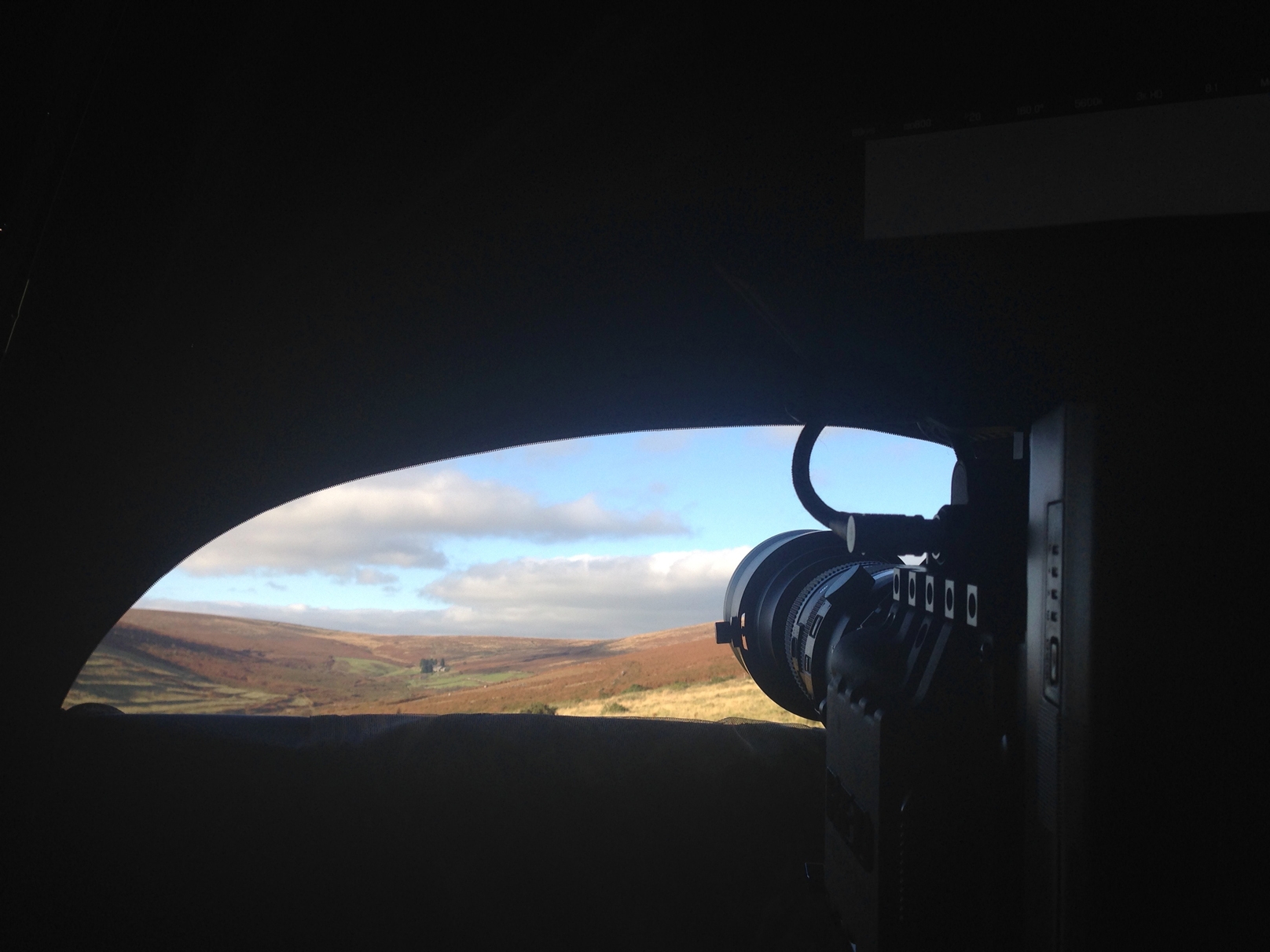 Nature lover Hugh Fearnley-Whittingstall celebrates the wildlife of the West Country and meets the dedicated people safeguarding its future. This time, Hugh's journey takes him across Dartmoor from the granite peaks to the sea. Hugh follows the fortunes of a buzzard family as their single chick fledges and heads towards independence, he seeks out salmon as they migrate upstream to breed and he helps marine biologists to survey dolphins off the Devon coast.

Nearby, water voles are being returned to the area after a 30-year absence and local vet Stephen Powles has developed an extraordinary level of trust with one otter and her cubs living at the end of his garden.

During Hugh's adventures around Dartmoor he joins me in the filming hide, while I film the buzzard family he had been following since the nest.