Land Of The Wild 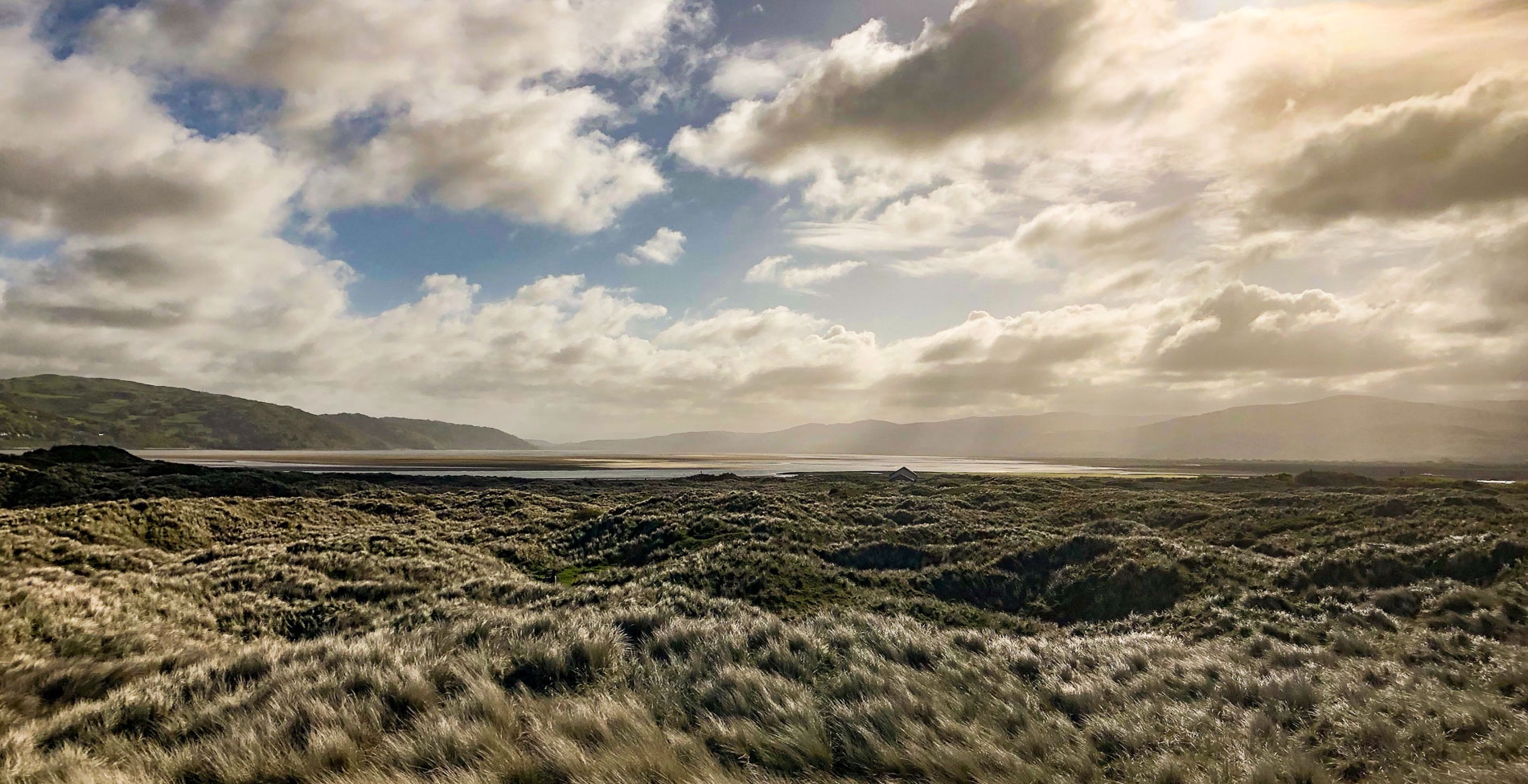 Wales: Land of the Wild

Filmed over a year, this series captures Wales's varied wildlife and stunning landscapes, from the rugged mountains of the north to the seabird colonies off the west coast.

During 2018 I filmed a couple of sequences for this series. Filmed over a year but still a fast turn around project I only had a few days to film each story. Look out for the following; sand lizards, lapwings, Wale's last rain forest, hermit crabs, tiger beetles, anemones and silver studded blue butterflies.

After Dark: In the land of the Wild

For the first time, the veil of darkness is lifted as cutting-edge technology reveals the secrets of Wales’s nocturnal wildlife. Filmed across the seasons, from the biting cold of winter to sweltering summer nights, a variety of innovative cameras capture wild action between sunrise and sunset. Military-grade long lens thermal cameras, which record heat rather than light, film 20,000 starlings racing to roost under Aberystwyth’s pier and bats hunting insects over Margam Lake. Super-sensitive cameras which film at night in colour reveal the nocturnal secrets of badgers, moths, hedgehogs, toads and owls. And infrared light illuminates 300 lesser horseshoe bats leaving their castle roost. This is Wales like you’ve never seen it before.

During 2020's first lock down I managed to film a small macro sequence on house spiders and log pile drama for 'After Dark'.

Secrets - In The Land of the Wild

An epic journey following Wales’s rivers from their birth in the mountains to the sea, discovering the hidden secrets of wildlife along the way as cutting-edge camera technology captures animals like never before.

Super slow-motion cameras film peregrine falcons on the hunt and reveal why their prey, the unsuspecting red grouse, are often able to evade the fastest predator on earth. Dragonflies’ amazing aerial acrobatics are slowed down 400 times their normal speed and red squirrels are captured as they leap through the trees.

In a city park, pigeons' hidden superpowers are laid
bare, and in an upland garden, a subtle hierarchy is at play as birds gather around a feeder. The latest underwater cameras take us below the waves off the Welsh coast as catsharks mate and lay their eggs, while in the headwaters of the River Wye a complex and surprising microworld is revealed.

During 2020's first lock down I managed to film a small macro drama on stickle back fish for 'Secrets'.