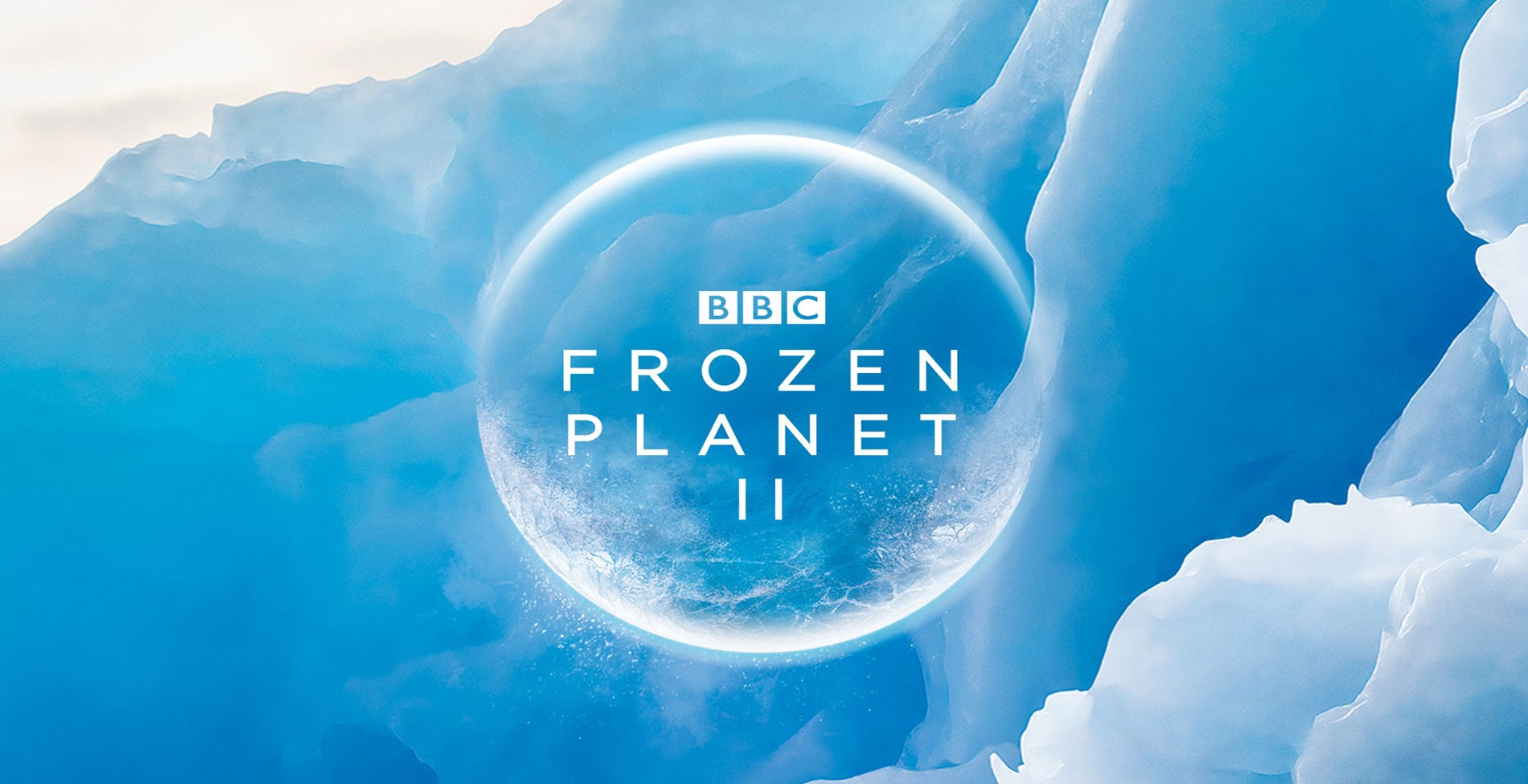 Frozen Planet II will take audiences back to the wildernesses of the Arctic and Antarctica. Ten years on from the original Frozen Planet, this series tells the complete story of the entire frozen quarter of our planet that’s locked in ice and blanketed in snow.

The greatest of these is the Himalaya - the tallest mountain range on earth. It contains so much ice and snow it is known as the ‘third pole’. In the shadow of the Himalaya lies a vast frozen grassy plain that is home to the Pallas’s cat, also known as the grumpiest cat. It may have extremely dense fur but, if it’s to survive the Mongolian winter, it needs to catch lots of gerbils and voles. Easier said than done when you only have short legs and paws sensitive to the cold.

To film the Pallas’s cat the production team had to sit completely stationary in wooden hides for up to eight hours a day. It was so cold their sandwiches froze solid.

Pallas’s cat, The Great Steppe, Mongolia
The Pallas’s cat has the densest fur of any cat which allows them to stay warm through the harsh Mongolian winter.